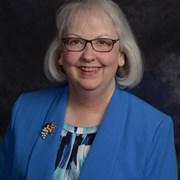 Rev. Janet L. Carden
is the Superintendent of the South Central District. Rev. Carden has served various areas of ministry within the Kentucky Annual Conference and within the districts where she has served.

She is married to Tim, her husband of 48 years, who is an agriculture teacher in Breckinridge County. Her parents are Margaret Beavin Lawhorn and the late Rev. James Alton Lawhorn, who served in the Kentucky Conference for 44 years.

Tim and Janet’s family include a daughter, Rebecca, and sons David, James, Ryan, and John Carden, all of whom are deceased. They adopted their daughter Andrea (Mrs. Troy Simpson) from the Kentucky United Methodist Children’s Home in Versailles when she was 13 days old.  She is now 39 and an elementary teacher in Breckinridge County.

Tim and Janet are the proud grandparents of a granddaughter, Lydia, and a grandson, Levi.
Click to email 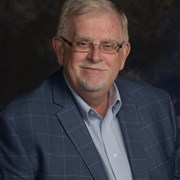 Assistant to the Superintendent